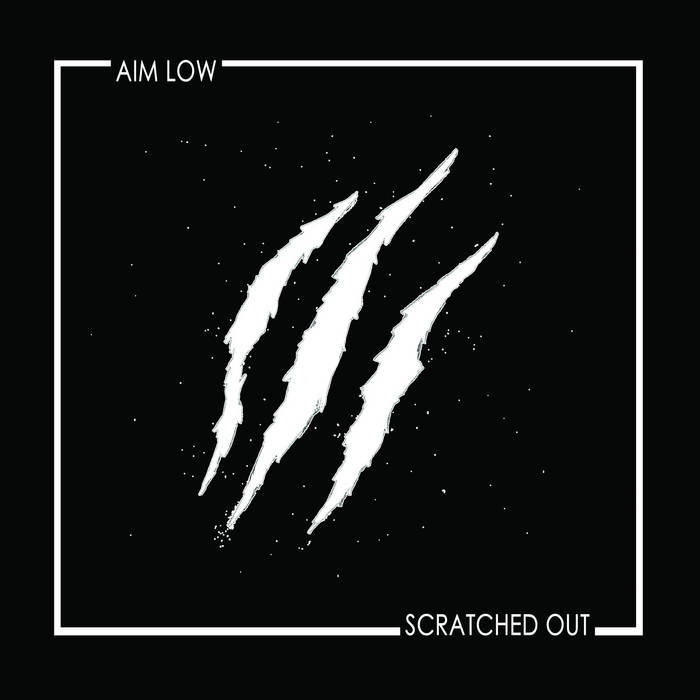 * "Expertly weaving together and rendering anti-compositional soundscapes so disorientingly and entrancingly rich in possibilities, that to listen, is to almost inevitably lose oneself in them." - Tiny Mix Tapes (3/29/17)

*** a bunch of electric guitars and efx pedals were used on this recording, as well as bass (sometimes played with a bow). there are occasional vocals - spoken, shouted, chanted, or screamed - all heavily processed via analogue and digital efx. the closest thing to percussion on this recording is a small piano suite and the sound of a door opening and closing ***

the songs on this 12" were initially intended for a full length that ended up being scrapped, but we still had a personal connection to these recordings. after tracking down the original stem files, making some minor tweaks, then mixing them and mastering them, we felt these three songs fit together and shared a common sonic thread.

mastered by jon drew at taurus recording, toronto, on

thank you to all our friends who have encouraged and supported us. extra special thanks to marshall for breathing life back into these songs.

Bandcamp Daily  your guide to the world of Bandcamp